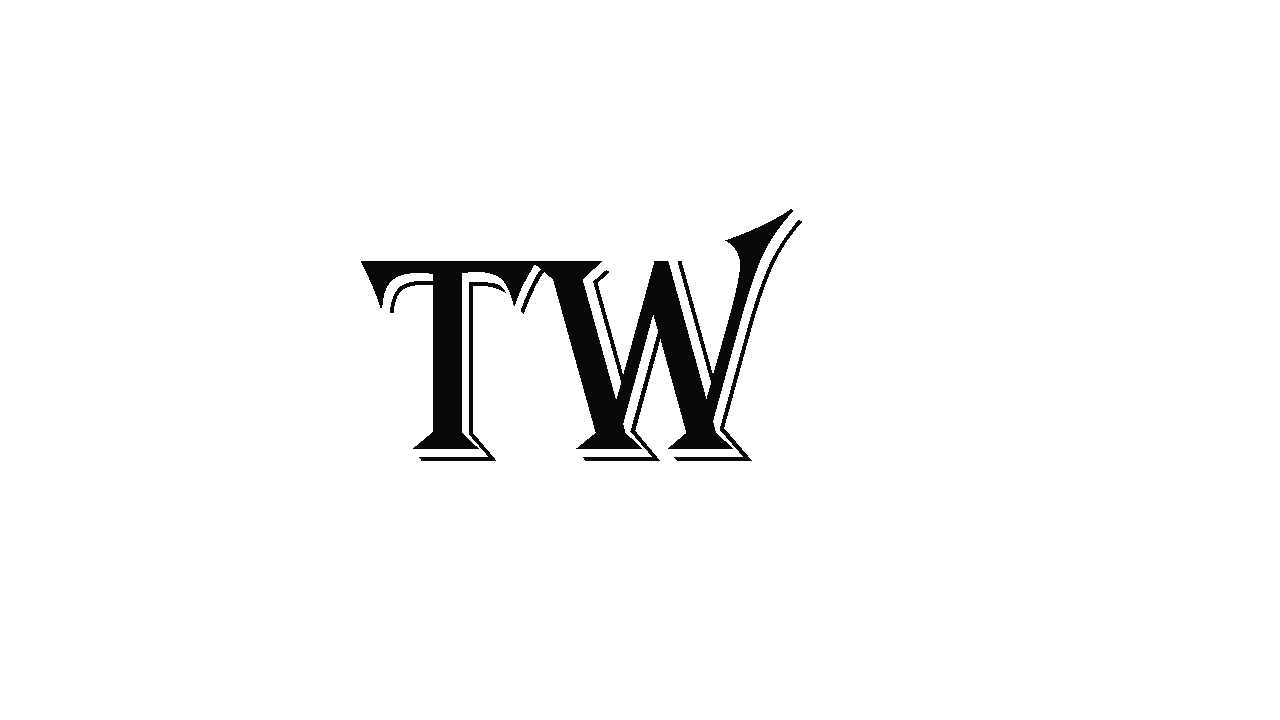 Why are electric bikes catching fire? Today, people are focusing more on buying electric bikes because petrol and diesel prices are rising rapidly. Automobiles are likely to become all-electric in the future. But a majority of E-bike companies are using inexpensive battery cells to earn profit from consumers. The government should take serious action against all of these companies and save the lives of innocent Indians.

How could an electric bike catch fire?

How to prevent your electric two-wheeler from catching fire?

How could an electric bike catch fire?

1) EVs use cheap basic lithium cells rather than lithium phosphate and lithium titanate cells which are much safer and more stable in India’s hot climate. In order to safely operate these batteries, cells need to be kept within a defined voltage and temperature range. In addition, the cells inside may release gas when abused, causing an explosion or fire.

2) We have a very bad road network and EVs use lithium-ion batteries that can burst because of shock, and there is so much flooding and waterlogging in India that an EV scooter is just a ticking time bomb in rainy days, as there is no waterproofing from the underbelly. A car is ok in the rain, but a scooter is not.

Some reputable E-bike manufacturers procure battery packs from reputable companies but others, which strive to keep the price as low as possible, choose a battery from an unknown source, which may not guarantee a stable result.

There is a primary reason for batteries catching fire when they are drained of too much current / power more than their rating. This holds true for all sorts of things like electrical wires, chips, capacitors, and even engines over time parts stop functioning so things loose capacity and can burn even at rated power/capacity.

It is not recommended to charge batteries to 100% and let them sit fully charged for a long time. When riding most of the time, keep the battery charged between 20% and 80%. Sitting at 100% reduces battery life. If the additional range is needed for a trip, charge to 100% and then go. Sitting fully charged can be dangerous. For most daily charges, scooter manufacturers should be able to set the charge to 80 or 90%.

4) People don’t like to read user manuals so make them attend 2 day Ev training at the showroom before giving them an EV car or scooter.

There are many safety levels to consider when designing an EV, according to specialists. A battery cell should be designed to prevent short circuits and other malfunctions that could lead to thermal runaway and overheating in an ideal situation.

An improved battery management system (BMS) would be able to deal with both internal and external battery threats to the battery, as well as interact with other safety systems in the vehicle as needed.

How to prevent your electric two-wheeler from catching fire: 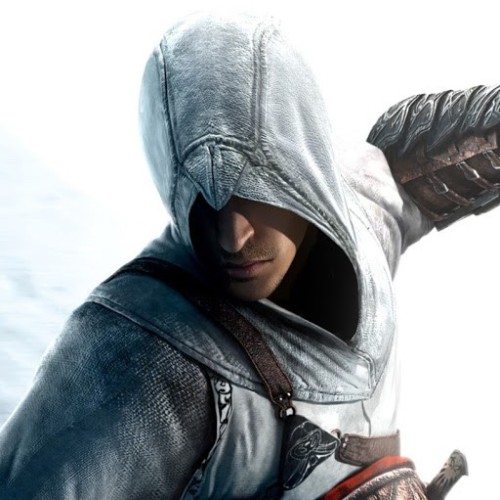 Avoid These 5 kind of People

How to change your wallpaper on apple watch from iPhone?

Chat Gpt is Not Working ?How to Fix it?

How to change your wallpaper on apple watch from iPhone?

Chat Gpt is Not Working ?How to Fix it?

Techwibe this is fully technology based website. We publish mobile tips and tricks,tech random facts and Technology based information. We enjoy listening to our audience. So, if you have feedback or new topic suggestion, feel free to contact us.